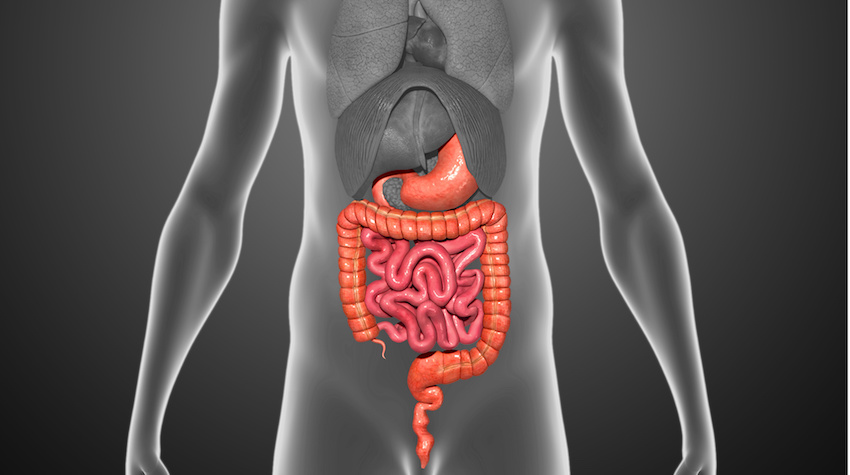 Crohn’s disease is a long-term inflammatory bowel disease condition. The inflammation can affect any part of the digestive tract. There is currently no cure for Crohn’s disease, consequently conventional medical treatments can only help in improving and managing symptoms. These treatments may include steroids and/or immunosuppressants.

Acupuncture has been used to treat other gastrointestinal diseases such as ulcerative colitis, irritable bowel disease and functional dyspepsia with some positive findings, however further studies need to be conducted before any firm conclusions can be made.

1.a significant increase in haemoglobin suggesting a reduction in crohn’s diseases induced anaemia.